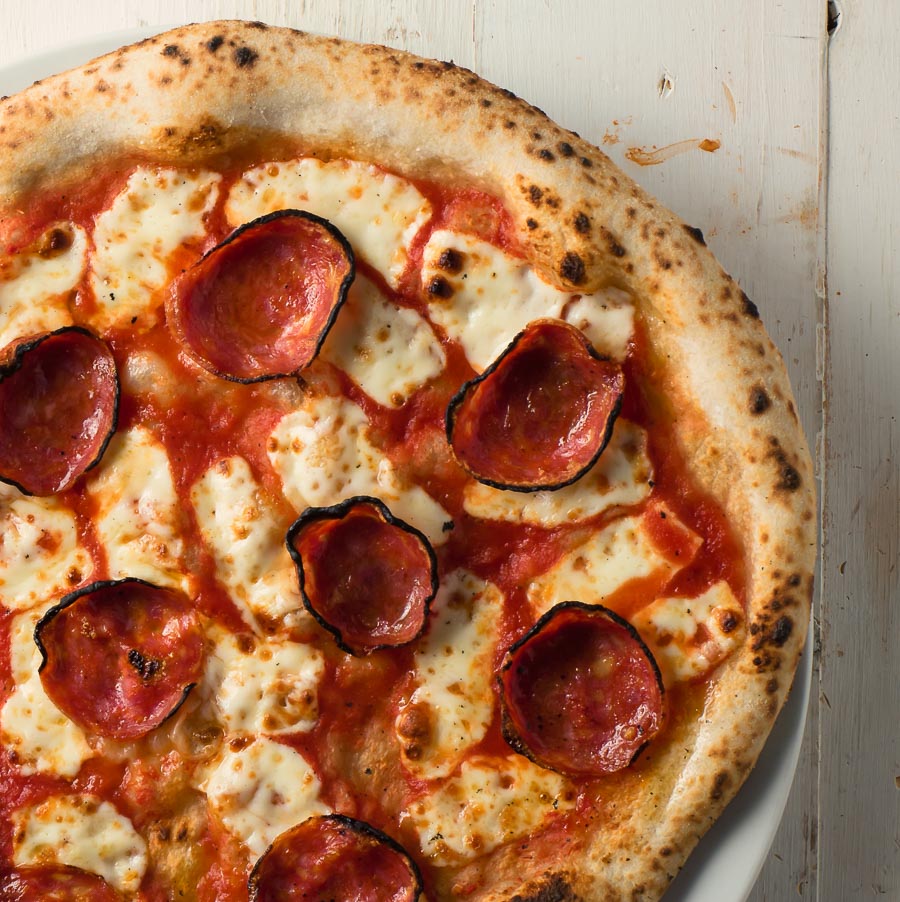 This is Roberto Caporuscio’s recipe for Neapolitan pizza dough. Diane worked side by side with Roberto, learning the finer points of making these pizzas and this dough. Although she tried to duplicate this dough using several different unbleached all purpose American flours with 11.5 percent protein, they simply did not produce the same dough. They produced satisfactory dough just not with the same quality of softness, chew, crispness, and taste as using Italian Caputo flour. This flour is simply amazing. Although Caputo flour is labeled Italian 00 flour, understand that not all 00 flours are the same. Diane spoke with Antimo Caputo, head of the Caputo flour mill in Naples, and then spoke with Fred Mortati, the importer. With Fred’s help, Diane found a source where American consumers can order this flour. See Sources.

In a small bowl, using a fork, stir the yeast into 1 cup of the lukewarm water. Set aside until the yeast dissolves, about 5 minutes. In another small bowl, combine the salt and remaining 1 cup water. Stir to dissolve the salt. To make the dough by hand: Place 7¼ cups of the flour in a large bowl. Make a well in the center of the flour and stir in the yeast mixture along with the saltwater mixture. Using a wooden spoon, mix the dough, incorporating as much of the flour as possible. Turn the dough out on a lightly floured work surface and knead until soft and elastic, 12 to 15 minutes. It will still be a little sticky but shouldn’t stick to your hands. Add only a minimum amount of flour to the work surface to keep the dough from sticking. To make the dough using a mixer: Fit a heavy-duty stand mixer with the dough hook attachment. Place 7¼ cups of the flour in the mixer bowl. Add the yeast mixture along with the saltwater mixture and mix on low speed until the flour is incorporated and the dough gathers together to form a coarse ball, about 2 minutes. Raise the speed to medium-low and mix the dough until it is smooth and not sticky, about 5 minutes longer. (If the dough begins to climb up the dough hook toward the motor drive, stop the mixer and push it down. If the machine labors and the motor feels hot, stop and wait a few minutes for the motor to cool down.) Reduce the speed to low and mix the dough for 3 minutes longer. The dough should be soft and as smooth as a baby’s bottom and none of the dough should stick to the bowl. Turn the dough out on a lightly floured work surface. To prepare the dough for rising: Cut the dough into fifths to form five even portions, each weighing 9.5 ounces. Pick up one portion of dough and pull the opposite edges together, wrapping them under neath toward the center to form a tight, smooth ball. Pinch to seal. Repeat with the other four portions. Place each portion in a 1-gallon lock top plastic bag. Squeeze out all the air and seal the bags, allowing enough room for the dough to double in size. Let rise in a cool room (about 60°F) for 6 to 8 hours. Alternatively, refrigerate for at least 10 hours or up to 24 hours. Remove from the refrigerator 1 hour before using to allow the dough to come to room temperature. Proceed with any Neapolitan pizza recipe. 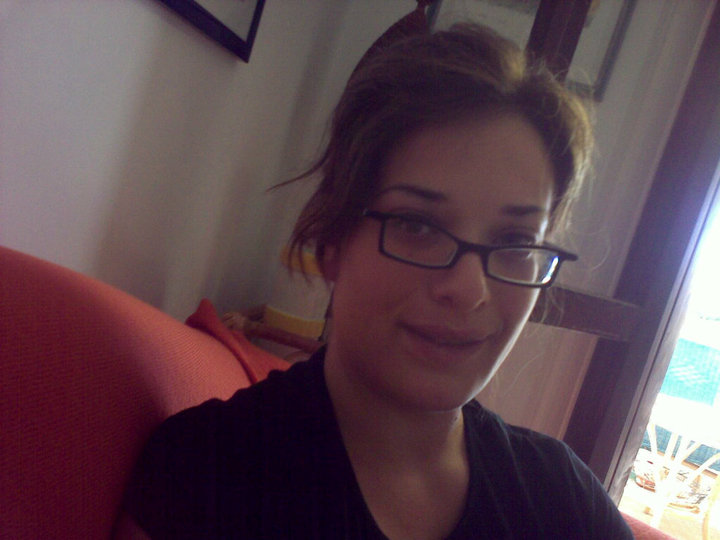